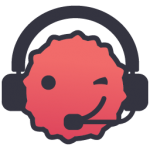 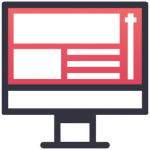 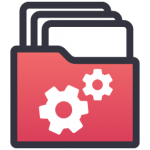 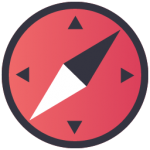 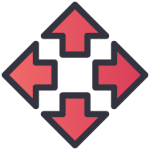 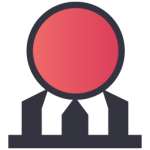 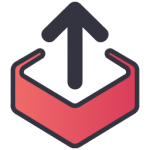 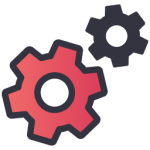 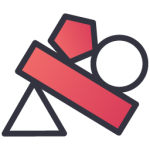 Available in Pro and Premium versions

The planar cutting tool allows you to cut a 3D model into several pieces according to a cutting plan. It will enable, for example, to print models much larger than your 3D printer can print, cut them in different orientations to facilitate the printing process, or remove unnecessary sections.

The process is quite simple and takes place in several successive steps. However, some may be optional: placement of the cutting plane, selecting the elements to be cut, and then validation.

Once the objects have been cut, they can be manipulated like any other 3D object and can, for example, be hollowed out in 3D, have an island detection, be oriented differently, and much more. Lychee Slicer’s chicken, cut into too many pieces!

This tool transforms a 3D model to create other models, at least two. As a consequence, some features of the original model will not necessarily be transposed to the resulting models:

Note: it is possible to reapply a hollowing after the operation.

Another constraint concerns scenes saved in the native Lychee Slicer Lite (.LYT) format: the original object being transformed, 3D files corresponding to the cuts will be saved simultaneously as the file when the scene is saved.

The Planar Cut tool is located in the Tool sub-section, on the left toolbar, in the Layout Workspace.

The Planar Cut tool location in the Layout Workspace

To cut a model, do the following steps:

The plane itself is infinite and cannot go outside the object’s bounding box.

In the example above with another model, we can see a selected cutout in error on the left. It is then necessary to choose the other cuts for this one to be valid, as shown on the right. Without this, the physical cutting of this model would be impossible.

Use the Clipping bar to see if anything unexpected pops up and if it does. Then your print should generally go well.