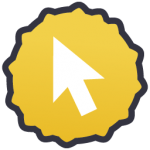 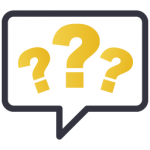 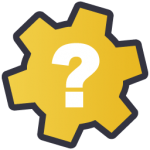 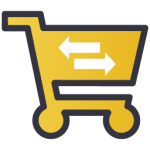 Lychee Slicer provides two ways to save a scene:

The LYS format saves the whole scene and its 3D files, including supports, hollowing if it exists and some other data needed for this scene. It is then saving your scene as a *.LYS file is the best way to transfer your scene to another computer or share this scene with someone else.

The LYT file format is (almost) the same but with a significant difference: the 3D model(s) are not stored in the scene file, but only the location of these files in your hard drive (relative and absolute path on your computer). When loading a *.LYT file, Lychee Slicer will locate these files (STL and/or OBJ files), load them into your scene, and add all the information stored in the LYT scene (supports, hollowing, etc.).

Using Lite scenes result in very small filesize and quick saves, but it requires you to keep the original STL/OBJ files on your hard drive. If you want to share your LYT scene with someone else, they need to also have the 3D original model files, at least at the same location in their hard drive as the LYT scene.

Note: What is not saved in scene files are the 3D printer and the resin settings associated with it, as a scene can be used with other combos of printer and resin.